Transdisciplinary Constellations in Austrian Literature, Art and Culture of the Interwar Period

The “long” 1920s in Austria are characterized by their participation in a diverse cultural and artistic-literary modernism. Yet, for a long time this fact has been marginalized and repressed by post-1945 literary and cultural historiography. The assertion of its ‘(non)viability’ decisively defined the history of the First Republic (1918-1933/38), affected its range of options, and played a part in determining its later evaluation. Due to the historical ruptures of 1933/34 and 1938, numerous protagonists of the cultural-artistic and literary life of the interwar period were exiled, and their achievements subsequently obscured.

Against this backdrop, the online profile of the era, facilitated by two FWF research projects – P 20402 (since 2008) and P 27549 (2015-18) – and partly realized in cooperation with the research platform www.literaturepochen.at, aims at providing information on essential discourses, at making cultural constellations, artists, authors and their works accessible again, and at reconstructing their contemporary relevance. The overall project is informed by an open, interdisciplinary understanding of ‘culture‘: radical transformations in all areas of life and many cultural domains are to be addressed, thereby providing insights into processes of societal change as well as rapid, to some extent even radical developments in artistic culture and communication.

In addition to existing and forthcoming publications resulting from the two research projects, this complementary module represents an attempt to provide an online literary history on the era as a whole by

The Austrian National Library’s project ANNO provides a key resource for our work, as it is a constantly growing “virtual newspaper reading room” which gives access to a multitude of historical newspapers and magazines. This facility offers researchers unique working conditions and thereby generates new insights, for example into the interdisciplinary overlap of discourses that have so far escaped attention; it also serves as a guide to numerous tremendously prolific, yet frequently forgotten authors and agents in many cultural-artistic fields. 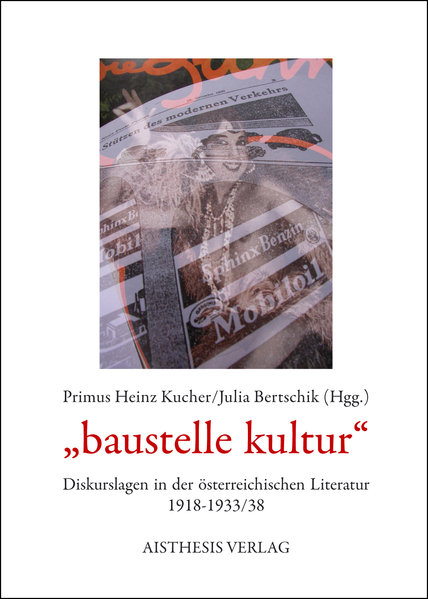 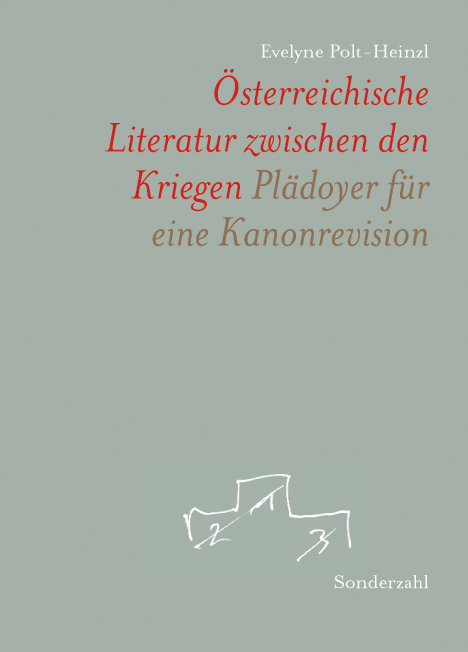 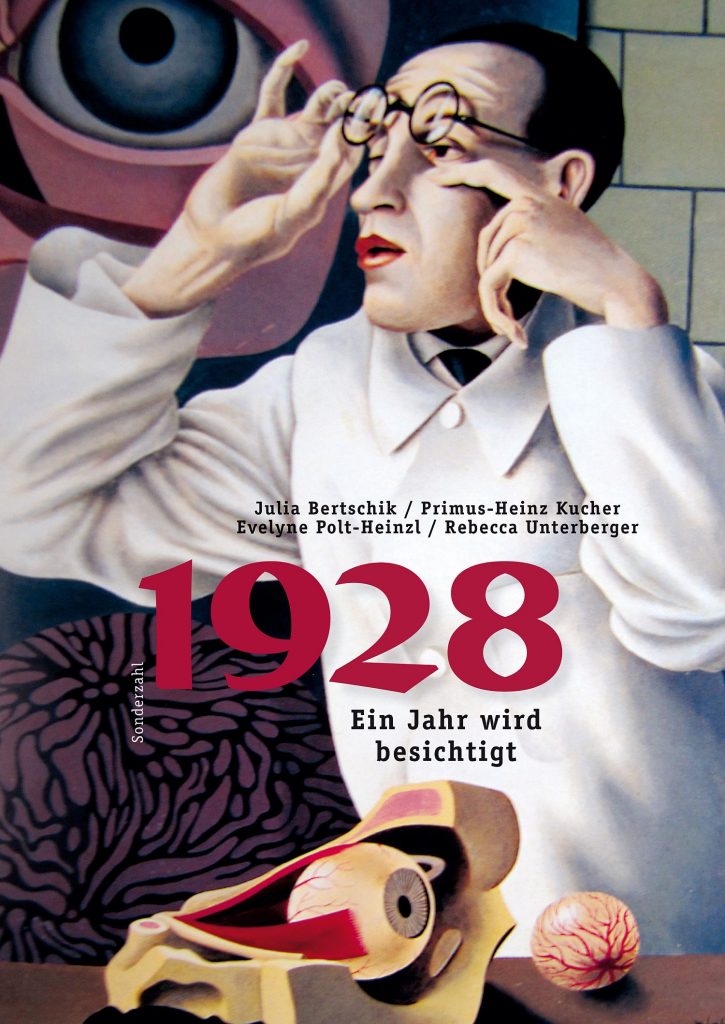 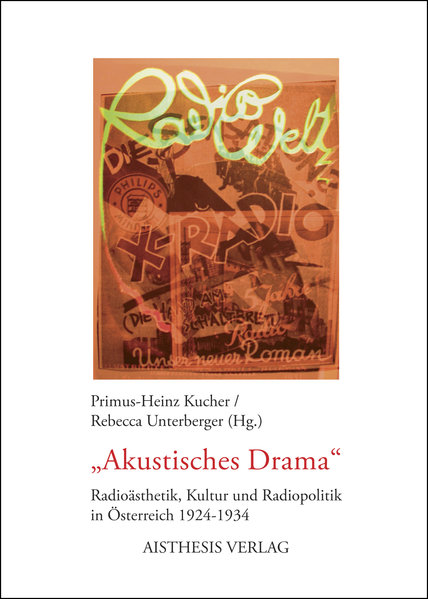 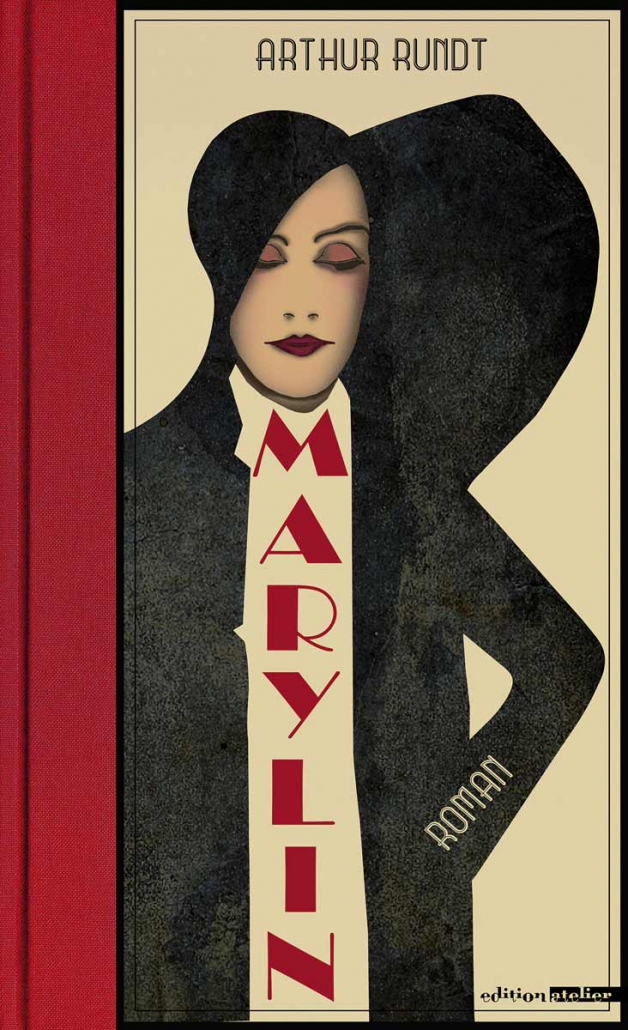 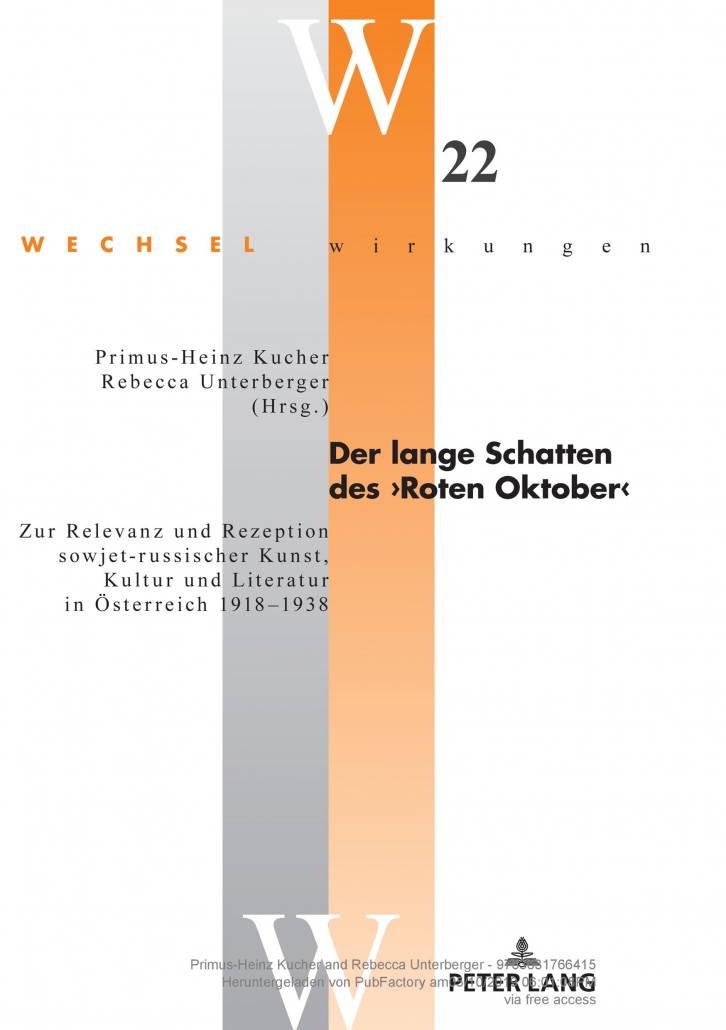 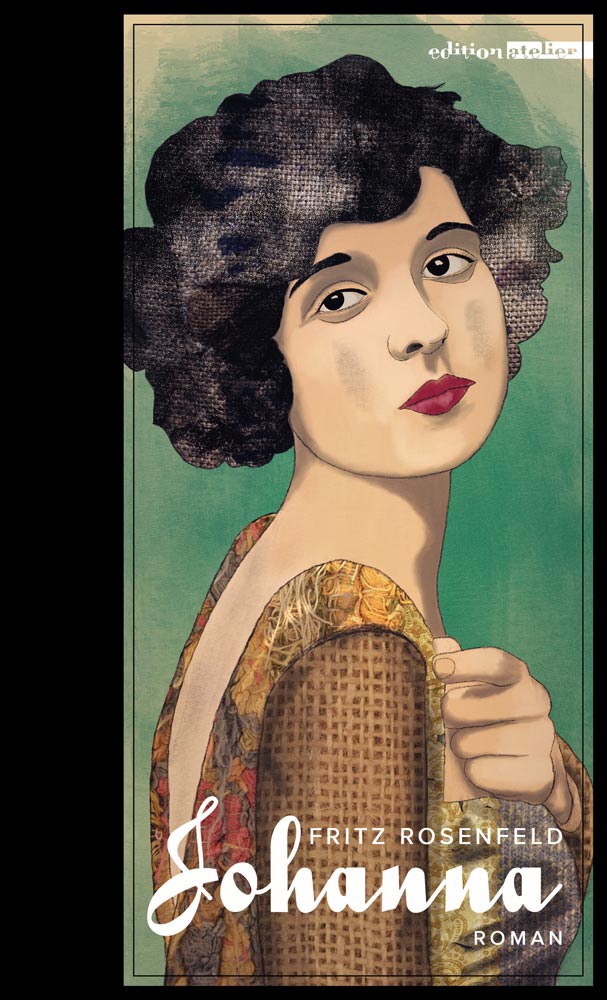 An overview of published books
Scroll to top